The Other Extinction Rebellion: Countering the Loss of Biocultural Diversity 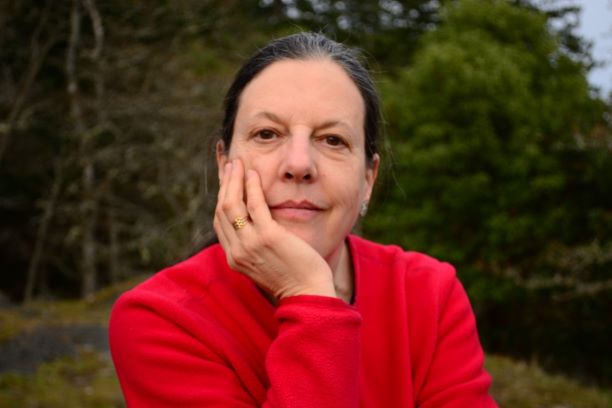