The House of the Cylinder Jars: Room 28 in Pueblo Bonito, Chaco Canyon 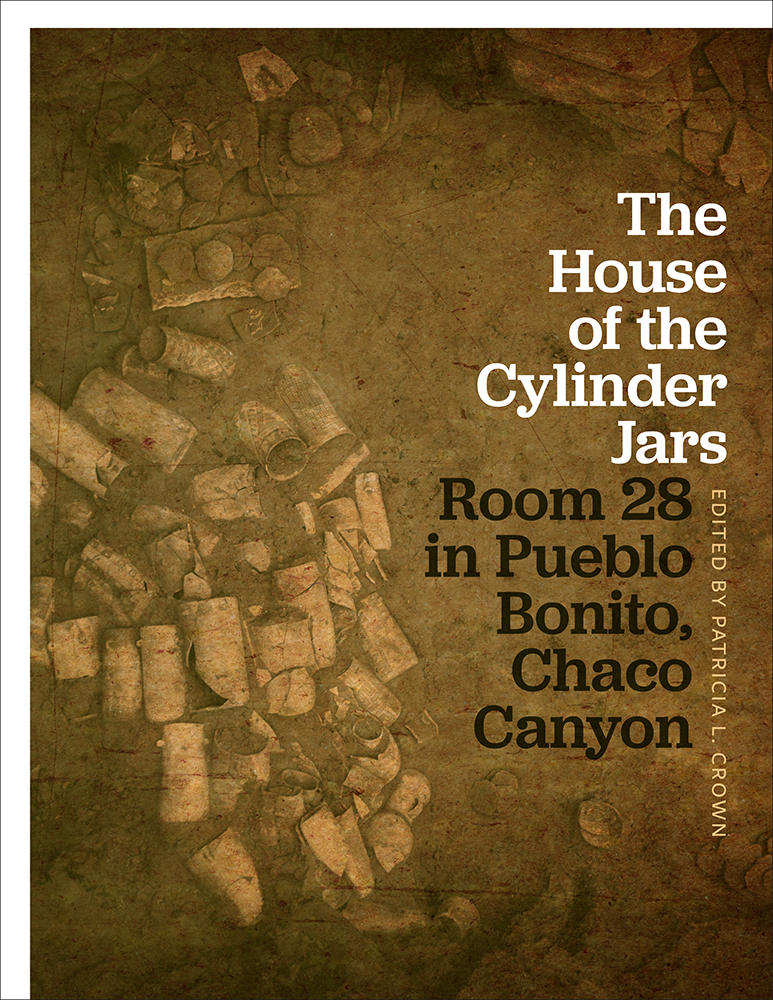 The House of the Cylinder Jars  details the archaeological excavations led by Patricia L. Crown at Pueblo Bonito’s famed Room 28 in Chaco Canyon in 2013. Originally excavated in 1896 by the Hyde Exploring Expedition, Room 28 gained notoriety for its incredible assemblage of 174 whole ceramic vessels. Crown and her team reopened Room 28 after she and Jeffrey Hurst discovered residues of chocolate in cylinder jar fragments from Pueblo Bonito in 2009. Their research revealed the first evidence of chocolate north of the US-Mexico border and possibly linked Chacoan rituals surrounding cacao use to Mesoamerica.

The House of the Cylinder Jars  documents the re-excavation of Room 28, places it within the context of other rooms at Pueblo Bonito, and describes the ritual termination by fire of the materials stored in the room. The contributors also offer a modern interpretation of the construction and depositional histories of surrounding spaces at Pueblo Bonito in Chaco Canyon.

Comments from scholars in the field include:

“Patricia L. Crown and her colleagues have done remarkable research on the cylinder jars, on the room in which they were found, and on the sequence and meaning of the cylinder jar cache, purposefully left to remain after Chaco was no more.”—Stephen H. Lekson, author ofA History of the Ancient Southwest

“By documenting the depositional history and contents of the House of the Cylinder Jars, the authors have provided us a wealth of new insights that help place this room within Pueblo Bonito’s larger context. The book demonstrates how small, careful excavations can produce an abundance of new information.”—Barbara J. Mills, coeditor of The Oxford Handbook of Southwest Archaeology

The book is currently available through the University of New Mexico Press as an e-book, and hardcopies will be available in December 2020.